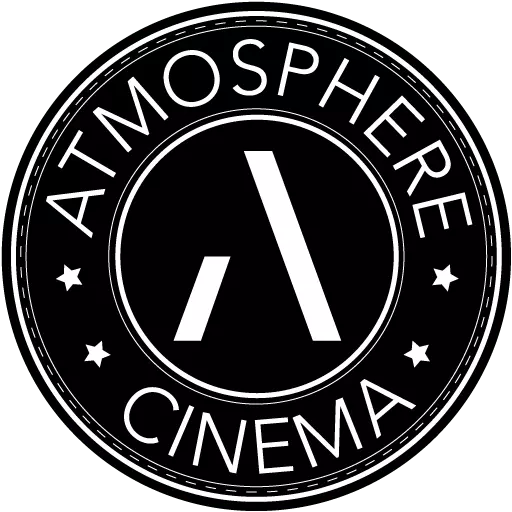 Owner and Founder of Atmosphere Cinema 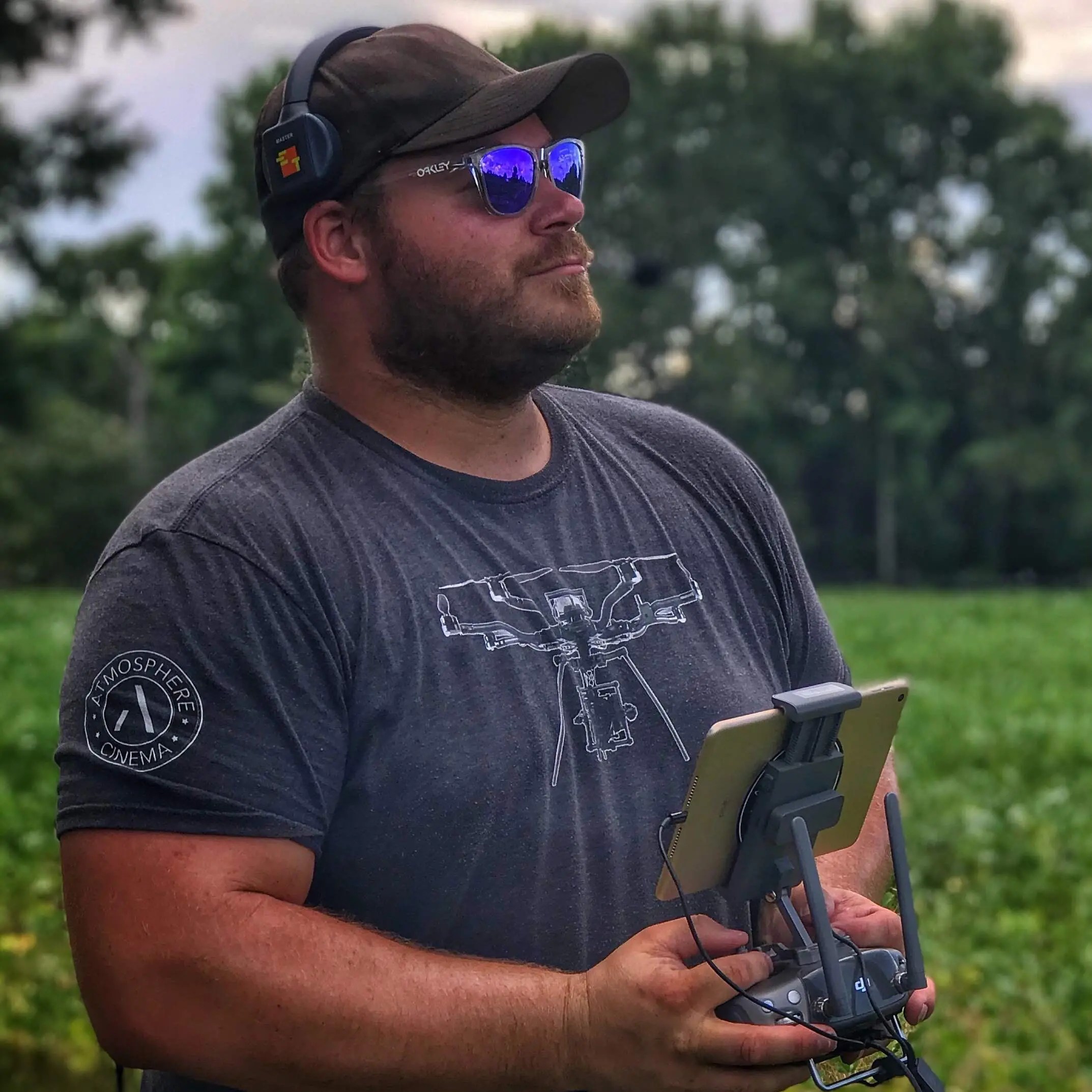 Born and raised on the bayou in Baton Rouge, LA. After high school, I moved to St Louis where I started my video career in 2001 as a editor/ shoot for a church in St. Louis working in the basement. With my chops cut in editing, I wanted more and that is when I meet After Effects and fell in love. With my first love in my hand, I moved to Orlando to study Digital Art and Design at Full Sail University. After college, I moved back to Baton Rouge and dove right into editing, shooting and motion graphic work. So this is where the drones come in. Way way back in 2008 I saw a random video of a guy with a remote control single rotor helicopter flying a DSLR camera and getting some really crappy but amazing aerial footage. I quickly when to the local hobby shop looking for a helicopter that could lift 5lbs. The store clerk laughs and said that does not exist. Now, this was before GoPro and Mini DV cameras were big and heavy. I gave up my search and continued on with everything else that I loved. Fast forward 2 years >>> I meet a random guy named Craig who tells me he builds multi-rotor helicopter. My eyes light up and I ask if it could carry a GoPro, because by then I had the Hero 1, he says yes and I forced him to show me the next day. Craig and I meet with a homemade tri-copter with a hard mounted GoPro on top. We did a short flight and watched the footage and I was in LOVE. Two weeks to the day I got a call from the Travel Channel asking if I had could crew up a shoot and if I had a UAV because “drone” was not the word yet. Being a good producer I booked the gig before knowing if I could find a UAV. I call Craig and tell him that I need him to fly. He was not able to do the shoot and needless to say I was bummed. So now that I am committed to the shoot I need to find a UAV and learn to fly it, I had one week. With some pro level Googling I find the DJI Phantom 1 and this is nothing like what we have today. The Phantom 1 was a “dumb” drone in the sense that there was little to no auto flight features, no video feed, no gimbal, and no camera. All the Phantom 1 had was a hard mount GoPro with and you flew it with zero camera stabilization or view of what the camera is seeing and GPS worked about half the time. Needless to say you really had to know how to fly a drone and how it worked. For me this was where I really learned how to fly a drone for the shot and be a true aerial cinematographer not just zip the drone around to be cool. This is what I feel separates me, Atmosphere Cinema and my crews apart from others. We are cinematographer that found a new tool to move the camera and not RC pilots that bolted a camera on a drone. Now Atmosphere Cinema is the largest drone company in the south and every day we grow, learn and alway strive to be better than the last project.

What makes Atmosphere Cinema stand out?
We have been doing drones for a long time since 2010. There are very few drone companies out there that have been flying cinematically for the number of years that we have. My crews are made up of cinematographer first that become drone guys. Every part of our drone flight needs to be cinematic from the pilot to camera op to the gear prep and know of issues that come from being on set with a drone.
“Look! I am getting goose bumps just talking about drone”
First and foremost

I have been blessed with the gift of being a father to an amazing baby girl. Everything up to the point of her birth is just the deep water I waded to get to her on the shore. I now focus all my energy on making sure that I do my best work for her. So with this, you can trust that everything we give a client and project gets 110% of me and Atmosphere Cinema.

What the years of doing this has taught me.

Preparation
The biggest thing I’ve learned is prep and being ready for anything is key. I make sure that every drone kit and case has two or more of everything. It’s always the simple things that fail like HDMI cables and batteries. No one will ever not hire you because you have too many backups but will always not hire you again if you don’t have backups.

The Goal
My goal with Atmosphere Cinema and everything I do is to make sure that I work with great people and do great work. It is not always about the money, I find that sometimes having a good time with good people is enough.

Why drones?
I have always been one to want to do the hardest things I could find, the things that no one else wanted to do. This is why I got into video editing, then motion graphics and not into drones. Anyone can fly a drone that’s not the hard part but flying a drone cinematically turns out to be hard for many many people.
“No one should be upset for making a good product and having fun doing it.”